“I don't use HDR, I photograph what I see”

Reposted from my old blog. 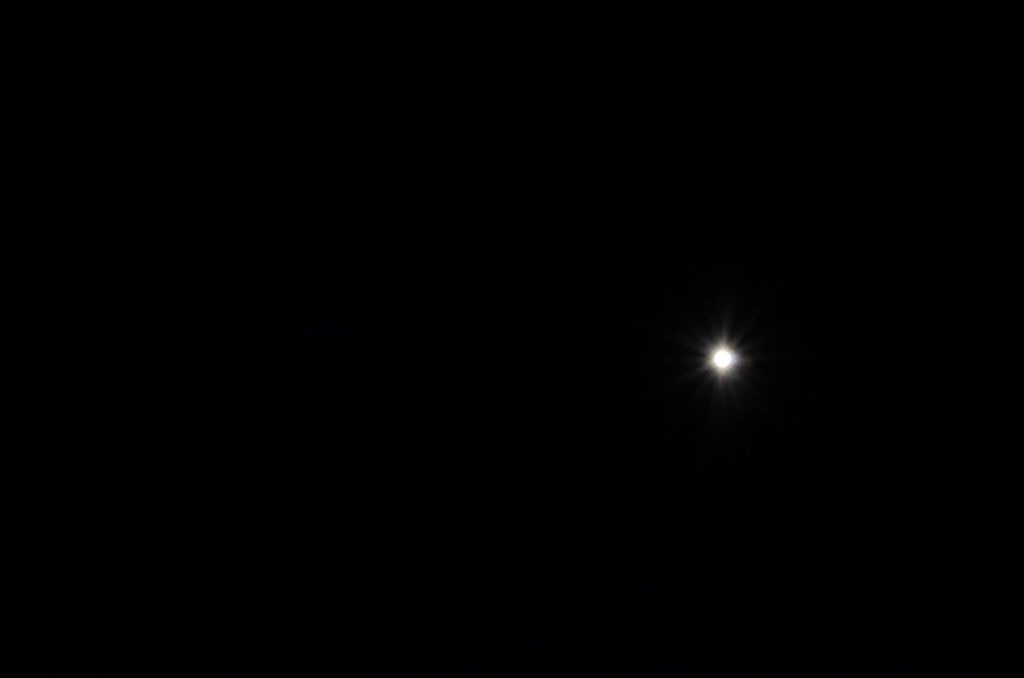 “I don’t use HDR, I photograph what I see,” a photographer explained to me in a high end gallery. So goes the refrain of photographers who don’t understand the purpose, or the power of High Dynamic Range (HDR) techniques. They are wrong. By not using HDR, they photograph what the camera sees, not what their eyes see. Divorced from our creative vision, what the camera sees is meaningless and often far different from what we perceive. Photography is an artistic enterprise, and there are always many technically correct photos of any given scene (not to mention those artsy in their technical incorrectness).

Above is a photograph of a yellow sun on a bright blue sky, at least that’s what I saw with my eyes. Many images of this scene were possible, but I chose to saturate the sun at the bright end and the sky on the black end to show that the scene has far more dynamic range (range of brightness) than the camera sensor can capture. You might argue that this is a technically incorrect image because all pixels are saturated, on the other hand an image which captures the blue sky would saturate the sun even worse!

Still it is hard to imagine that pure mimicry of human perception constitutes anything resembling art. Humans see a narrow band of the electromagnetic spectrum, from 400nm (blue) to 700nm (red) for the very good reason that this is exactly the range of frequencies that our sun produces. On the other hand, the exact way we perceive brightness and color is the result of the evolutionary vagaries of our visual system; there is no artistic choice being made by our brains when we look at a sunset. We perceive the particular set of colors that we do because we have different types of retinal cells (cones) sensitive to different sub-ranges of this band of wavelengths, and we see brightness with a different type of cell (rods) sensitive to total intensity with much higher dynamic range our cameras.

Our eyes effectively burn and dodge over dark and bright areas; the darker regions of the image formed on the retina rely more on rod response as these cells are more sensitive, and the pupil will automatically dilate to mitigate any excessively bright regions. Further, psychological image perception mechanisms further help us make sense of what our eyes see by filling the scene between our narrow regions of focus.

Indeed an art beholden to exactly what we can see seems unnecessarily limiting. Astronomers know this well. The universe is filled with all sorts of radiation, from radio waves to visible light to x-rays and gamma raws, and even cosmic rays, neutrinos, and gravitational waves (to name just a few). All must be synthesized to develop a complete picture of the cosmos. Sure, an image of the world at radio frequencies would look bizarre in comparison to how we perceive it with our eyes, but is it less real? Infrared photography comes to mind as a less extreme example.

Returning to HDR, I do empathize with the critiques, but I think the only justifiable one is that that HDR has simply become a throwaway image enhancement devoid of any artistic meaning. It’s not a less real expression of the scene, simply one that often substitutes for anything deeper.